Well, this isn’t going to be perfect, but who cares about perfect?!  We are going to get as close as I can get… haven’t done this whole writing thing in a while guys.  So, here goes everything… err nothing! 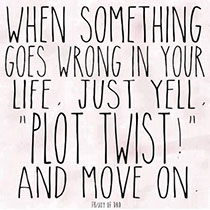 I have had a few, ok many, major “plot twists” in my life, but they have all ended up being silver linings.  I am going to include an excerpt below from a writing my Mother, Lois, did about me a few months ago for a gallery opening to give a bit more information about my past.

Life had a different plan for Kristen, she was diagnosed with Systemic Lupus in 2006.  Kristen continued working, she is a trooper and was determined to not be held down.  Another diagnosis in 2013 turned Kristen’s life on it’s head.  Kristen was diagnosed with Multiple Sclerosis and this time she had no choice but to make major changes in her life.  She was forced to retire.  A few months later, Kristen met her soulmate.  She married a wonderful man, her Prince Charming and best friend three years ago.  Kristen’s family is of the utmost importance to her & finding her soulmate, completed her life.”

As my Mother so aptly put it, my life was completed after finding my soulmate, but I still felt a bit like I had a hole in the creative arena, thats where this site and project comes in. 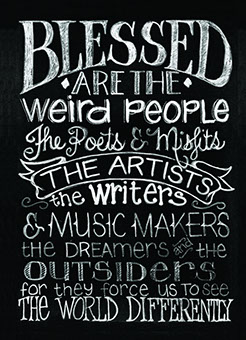 Next Round Creative, is named for my next round in life.  I have a blank notebook, ready to be filled with stories and adventures, despite my past, I will push forward and create a wonderful future.  I am ready to view the world as an artist again.

That’s it for now

One thought on “Focus on the good…”